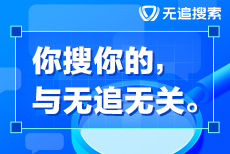 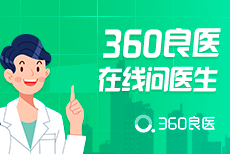 Born in Beijing, china, Kwang-chi Chang was the second child of Chang Wojun, a well-known Taiwanese historian. During his childhood years, Chang witnessed the corruption of the government, the suffering of ordinary people, and the invasion of the Japanese; he was also influenced by leftist ideology. Chang left Beijing for Taiwan with his family in 1946 when Taiwan was returned to China after its Japanese occupation. His experience in Beijing led him to develop a strong nationalist consciousness and sympathy for socialist beliefs, which later caused him to be jailed for a year as a political prisoner in Taiwan when he was eighteen. This experience apparently had a great impact on his decision to become an anthropologist in order to understand "why humans are the way they are" (Chang 1998, 75).

Chang was always a top student throughout his school years and was the favorite student of li chi (known as the father of Chinese archaeology for his contribution to the excavations at anyang) in the Department of Anthropology at Taiwan University. In 1955, Chang started his graduate studies in the Department of Anthropology at Harvard University, working with H. Movius, Jr., C. Kluckhohn, gordon r. willey, and L. Ward. After receiving a Ph.D. in 1960, he taught for many years at Yale University, where he established himself as a first-rate scholar in the discipline. In 1977 he returned to Harvard as the John E. Hudson Professor of Archaeology. He then became a member of the National Academy of Sciences in the United States and also served as vice-president of Academia Sinica in Taipei in the mid-1990s.

For decades, Chang's major contributions have bridged the gap between eastern and western archaeologists by presenting Chinese archaeology to anthropological circles in the western world. He, however, did not limit his interests to Chinese archaeology. During the 1960s and 1970s he stood at the forefront of U.S. anthropology with regard to archaeological theory and was a leader in general methodological debates in archaeology and in the study of settlement patterns. As a native of Taiwan, he was a major player in establishing the field of Taiwanese archaeology. From the 1980s, in addition to academic pursuits, he made a tremendous effort to build collaborative relationships with archaeologists in the People's Republic of China. In the 1990s, he overcame all political and administrative barriers to initiating the first Sino-American collaborative field project in China since the World War II. This project in Shangqiu, Henan, is dedicated to searching for the origins of the Shang dynasty, which has been a long-standing question haunting several generations of Chinese archaeologists (Ferrie 1995).

Over the years, Chang published numerous articles and monographs in English and Chinese, and the list of his publications is forty-one pages long (Murowchick 1999). His scholarly masterpieces include four editions of Archaeology of Ancient China (1963, 1968, 1977, 1986), Shang Civilization (1980), and Art, Myth, and Ritual (1983). These have been the most comprehensive and authoritative accounts of Chinese archaeology available in the English language for several decades, and they have been translated into many languages. His publications in Chinese have been equally influential. Presenting many fresh views of Chinese civilization, his Six Lectures in Archaeology (1986) and The Bronze Age of China (1983), both published in Beijing, have especially enlightened archaeologists in China.

In addition to archaeology, Chang had broad interests in many fields including art history, cultural anthropology, history, paleography, the anthropology of food, and sport. For four decades he "brought up" several generations of East and Southeast Asian archaeologists, and his former students are now spread over many parts of the world including North America, Europe, Asia, and Australia. Known to his colleagues, friends, and students as "K. C.," Chang was a kind, warm, sympathetic, hardworking, and charismatic man with great wisdom and an excellent sense of humor. His extraordinary determination to overcome any difficulties in life is evident in his struggle with a devastating illness, which eventually claimed him in January 2001. 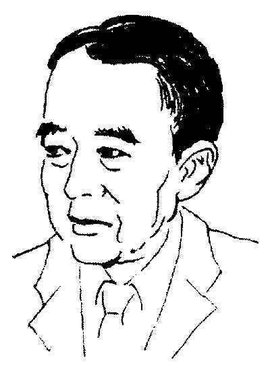