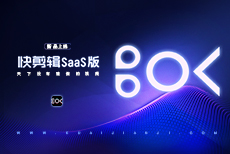 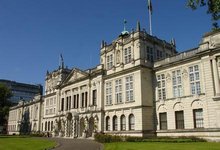 三、English with Physics and Mathematics

四、English with Economics and Finance

五、English with Chemistry and Mathematics

六、English with Arts and Humanities

The Nobel Prize 1904 ’in recognition of his services in the discovery of the inert gaseous elements in air，and his determination of their place in the periodic system’. Principal and Professor of Chemistry at University College，Bristol (later the University of Bristol) from 1880-87.

Graduated from Bristol with a BSc (Engineering) in 1921，then studied mathematics at Bristol for a further two years.

The Nobel Prize in Physics 1933 (1/2 share) ’for the discovery of new productive forms of atomic theory’.

At Bristol from 1927，first as Research Assistant to AM Tyndall，then appointed lecturer，and，in 1948，established as Melville Wills Professor of Physics.

The Nobel Prize in Physics 1950 ’for his development of the photographic method of studying nuclear processes and his discoveries regarding mesons made with this method’.

Held a fellowship at Bristol University in 1934.

The Nobel Prize in Physics 1967 ’for his contribution to the theory of nuclear reactions，especially his discoveries concerning the energy production in stars’.

Chair of theoretical physics at Bristol from 1933，then，after a period of military research in London during the war，head of the Bristol physics department.

The Nobel Prize in Physics 1977 (1/3 share) ’for their fundamental theoretical investigations of the electronic structure of magnetic and disordered systems’.