There is a well-known saying that the whole of Western Philosophy is footnotes of Plato. This is because his writings have set the schema that philosophy can be said to have followed ever since. Following under the teachings of Socrates, Plato's works are among the world's greatest literature. The Republic is the centre around which the other Dialogues may be grouped; here philosophy reaches the highest point to which ancient thinkers ever attained. Plato among the Greeks, like Bacon among the moderns, was the first who conceived a method of knowledge, although neither of them always distinguished the bare outline or form from the substance of truth; and both of them had to be content with an abstraction of science which was not yet realized. He was the greatest metaphysical genius whom the world has seen; and in him, more than in any other ancient thinker, the germs of future knowledge are contained. 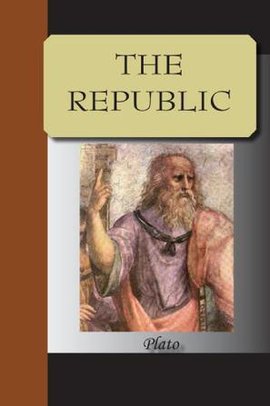